Injuries stemming from a dog bite can be horribly traumatic and leave a person with broken bones, permanent disfigurement, mental and emotional trauma and more. A survey performed between 2019-2020 from the American Veterinary Medical Association shows there are approximately 77 million dogs living in the United States through 63 million households. In 2017 approximately 350,000 people were treated nationwide for dog bites. According to the Insurance Information Institute, of those claims homeowner’s insurance companies paid out approximately $853 million dollars in claims.

New York City accounts for the 4th most claims for dog bites in the nation as per the Insurance Information Institute. New York has specific laws regarding dog bites that you need an experienced dog bite lawyer to navigate.

New York is a mixed “one bite rule” state. That means that an owner of a dog that bites a person is strictly liable for medical expenses but may not be liable for other damages. For a dog owner to be liable for damages other than medical costs it must be proven that the dog has had a previous bite or had vicious propensities. It must be shown that the dog owner knew or should have known of the dog’s vicious propensities.

You should seek medical attention for your injuries. Dog bites may seem minor but they can cause severe injuries and cause infection. You should seek treatment from a medical professional to make sure your wounds are properly taken care of.

Call 911. A police report can help you with a record of the bite and obtain the proper information you need to make a claim.

Obtain information regarding the dog and owner:

Witness information. A witness to the bite is important in proving your claim. A witness may not only have seen your bite but may be aware of a prior bite that may have occurred. Obtaining a witness’ contact information can be crucial.

Contact an experienced personal injury attorney for advice regarding your legal options. 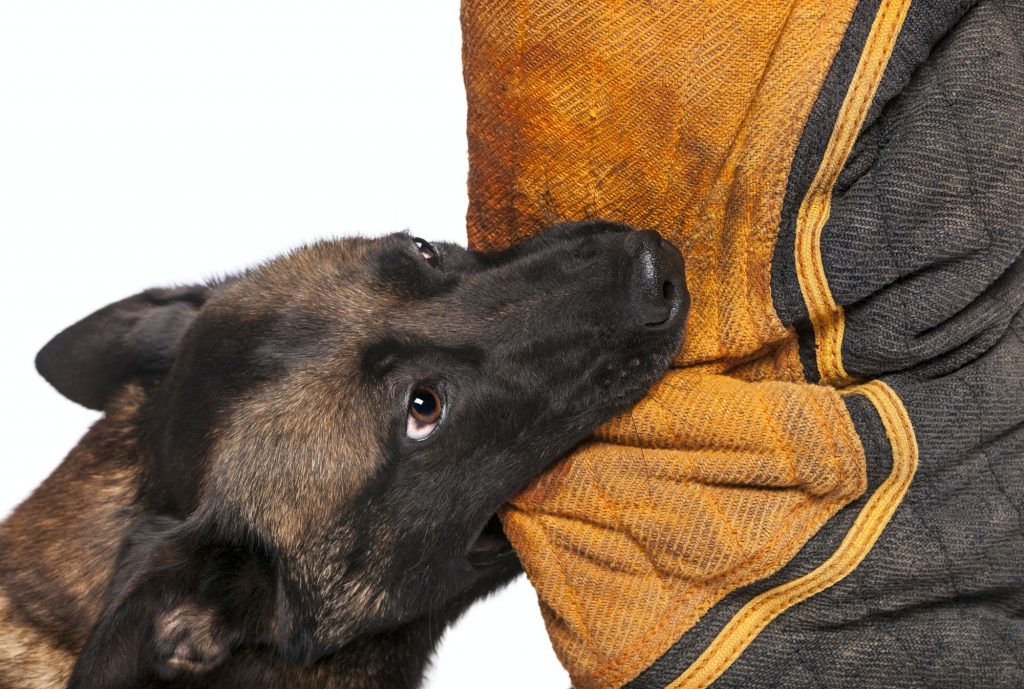 Dog bites can be life changing. You may be dealing with horrific injuries, medical expenses, loss of enjoyment of life, loss of work and more. You need a compassionate dog bite attorney to protect your rights.

GET A FREE CASE EVALUATION

We are ready to assist you and available to do free consultations. Complete the form below and one of our office staff will reach out to you to setup an appointment that will be convenient for you. 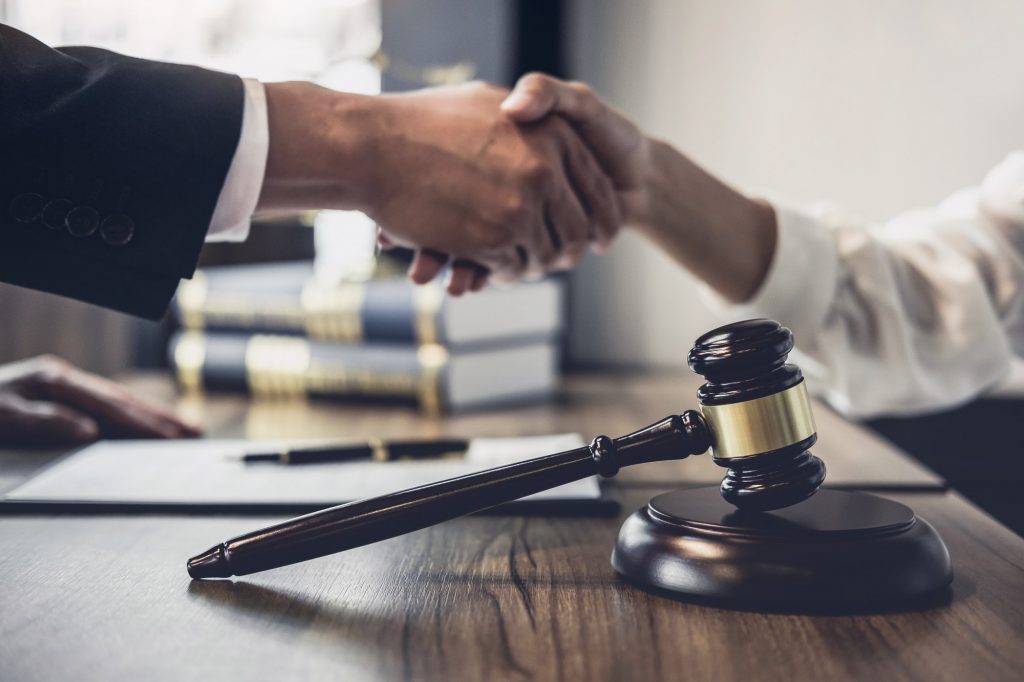 *Attorney Advertising. Prior results do not guarantee a similar outcome.

*Attorney Advertising. Prior results do not guarantee a similar outcome.